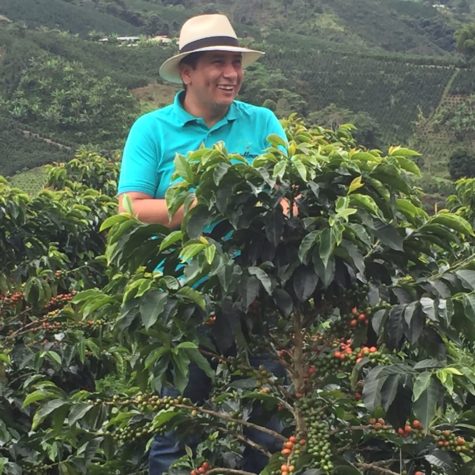 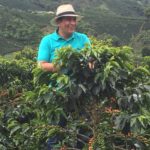 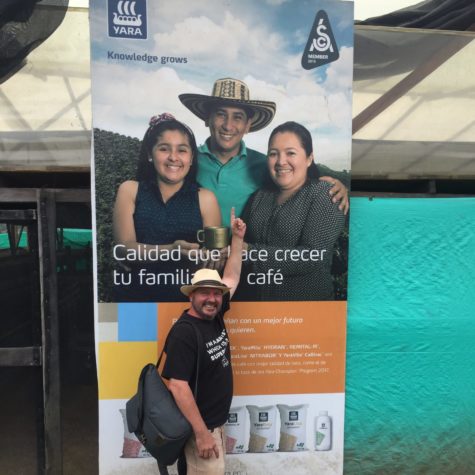 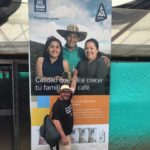 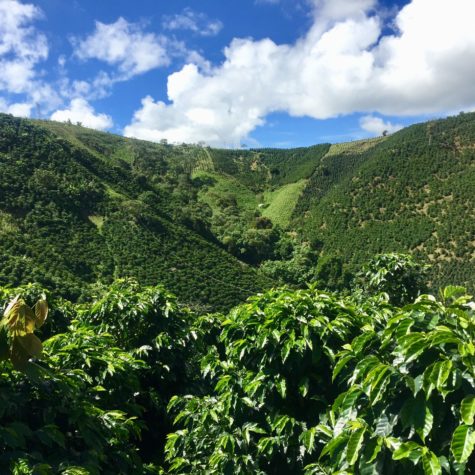 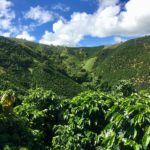 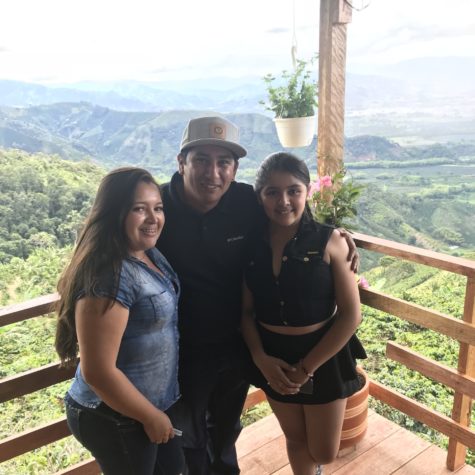 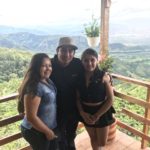 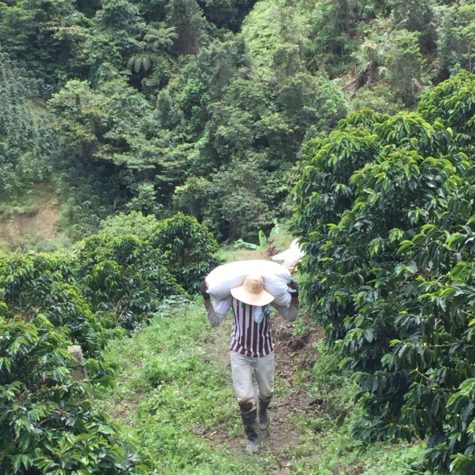 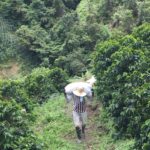 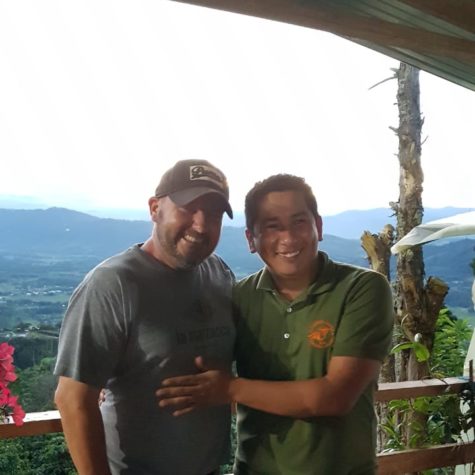 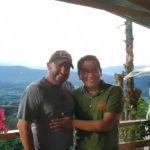 We are excited to introduce our “Rare Tin” Reserve Series and include this special “Gesha Cold Fermentation Washed” offering from Rodrigo & Claudia Sanchez.

Finca Monteblanco is one of three family farms managed by the innovative Producer Rodrigo Sanchez and his wife, Claudia.  Monteblanco’s 18 hectares sits on the crest of a hill, with the wet and dry mill at the top and the coffee plantation on the slopes below.

After participating in a local program that taught Producers how to cup, Rodrigo began learning how to make connections between farming techniques and how they applied to cup attributes.  At the same time, Rodrigo also took a detailed inventory of the different cultivars planted on his farm by his grandfather in the 1980’s.  Through this exploration, he discovered a group of rare Purple Caturra trees that are now treasured and used in various Competition Coffees by baristas around the world.  He has also planted many unique varietals on the farm including our Gesha lot.

Our Special Cold Fermentation Washed Processed lot is picked based on Brix content.  In 2015, Rodrigo and his team piloted a new processing technique called Cold Fermentation, which consists of depulping freshly harvested ripe cherries and transferring them to a refrigerator to prolong fermentation.  Rodrigo found that the extended fermentation period resulted in more complex flavors.  This method presented initial challenges until they determined the ideal temperature.  After two years of study, they found the ideal balance between initial degrees Brix and fermentation temperature, achieving the desired baseline consistency and complexity of flavor in the cup.  Coffees designated for Cold Fermentation typically have 28° Brix at the time of harvest.  Floaters are removed to eliminate cherries with ripeness problems and then depulped and immediately placed in GrainPro bags and transferred to the refrigerator where the temperature is regulated between 10-13° Celsius for 76 hours.  After this prolonged fermentation, coffee is fully washed and transferred to the drying stage where it spends three days in the sun of the solar dryer and is then placed on raised beds in the shade to continue drying for 23-25 days.  After drying, it is stored in GrainPro bags for 20 days of rest prior to pre-shipment cupping and export.

The idea behind cold fermentation is to slow down the chemical changes associated with the early stages of processing.  This allows the micro organisms to digest sugars slowly and prevents the production of alcohols and phenols during the fermentation process.  The end result is a very clean cup that has emphasized the deeply sweet yet brisk, complexly savory side of the Gesha profile.