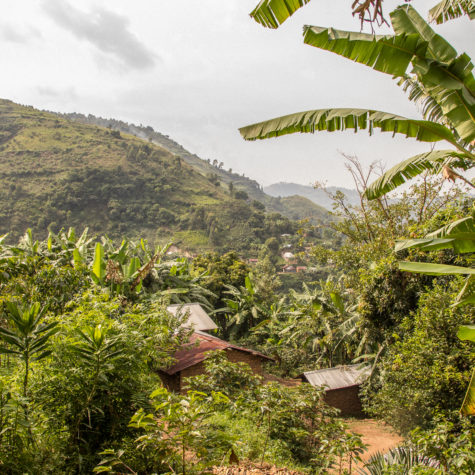 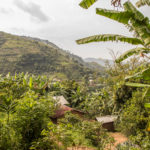 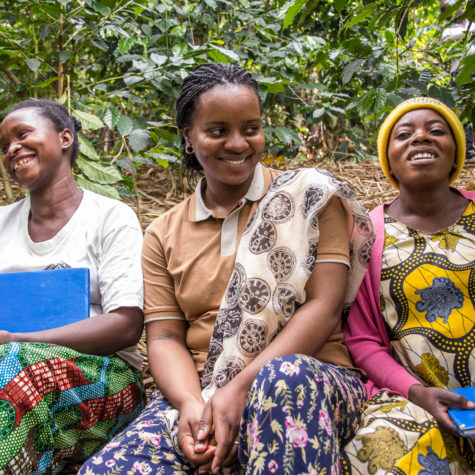 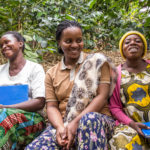 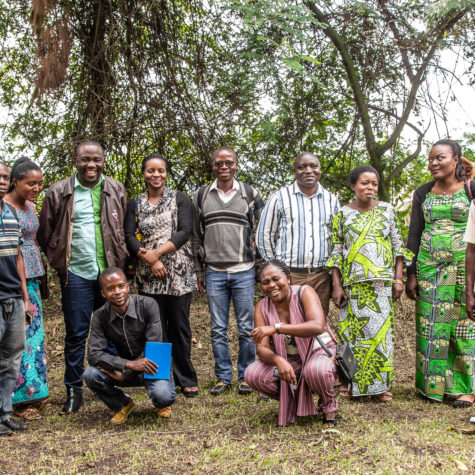 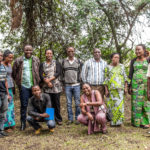 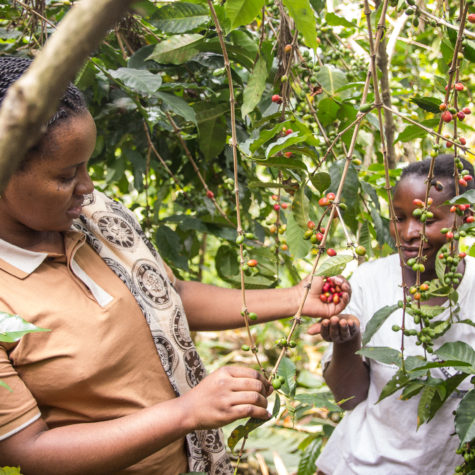 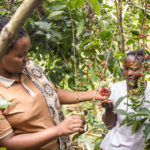 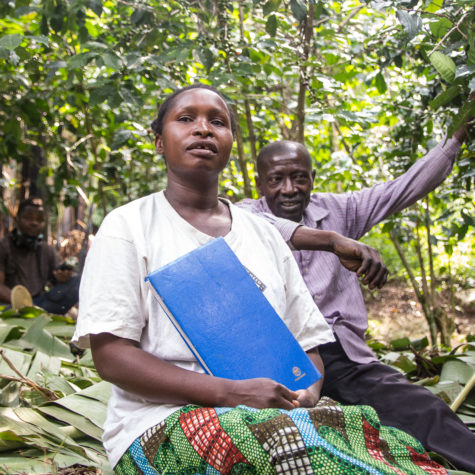 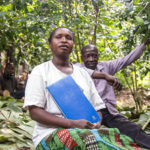 4,200 smallholder farmers from the Kalehe Territory

At Old Soul Co., we like a good cup of coffee and love the humans responsible for it much more.  It is not an understatement in our minds to say that every specialty cup we are lucky enough to taste represents a small miracle and is a testament to the diligence, fortitude, talent, and character of the hundreds of hands that made it happen.  This particular lot goes well beyond that.  Let’s talk a bit about the Democratic Republic of Congo and its history.

Formerly known as Zaire, the DRC gained independence from Belgium in 1960.  Despite having the potential to become one of the richest countries in Africa due to its abundance of natural resources ranging from diamonds to cobalt and copper, it is in actuality one of the poorest countries in the world.  Between 1994 and 2003, it is estimated that civil wars and violence claimed up to six million lives, either as a direct result of fighting or because of disease and malnutrition.

Based on its ideal mix of elevation, fertile soil, and mild climate in the highlands, the DRC has also had the potential to be a major player in the Specialty Coffee sector.  Coffee production was nationalized in the 1970’s and grew successfully up to the early 1990’s, by which time the DRC was producing 120,000 tons of coffee per year.  Due to the conflicts and their related impacts on infrastructure, production plummeted to a tenth of its peak.  Many of the farmers over the years were forced to smuggle their beans into neighboring countries.

For many farmers in the Lake Kivu islands (which is where our coffee comes from), finding a buyer for these raw cherries meant a dangerous two-day trip in a fragile wooden canoe to Rwanda.  If they were lucky, they could expect to receive prices far below market value.  If they were less fortunate, they’d be attacked and robbed or drown while making the crossing (locals estimate that around 2,000 growers drowned during this time).

Which brings us to today and our first year in working in the DRC with our partners, Mighty Peace Coffee.  Like all of our partnerships, we have entered this one with much thought and intentionality.  This will be a “forever” project for us.  By providing a stable, transparent and sustainable sales channel to the farmers of Mapendo, we hope to promote peace and coffee over guns and violence in our own small way.

We are pleased to announce that Coffee Review has awarded Old Soul Co.’s DRC Mighty Peace Mapendo 93 PTS for 2022.