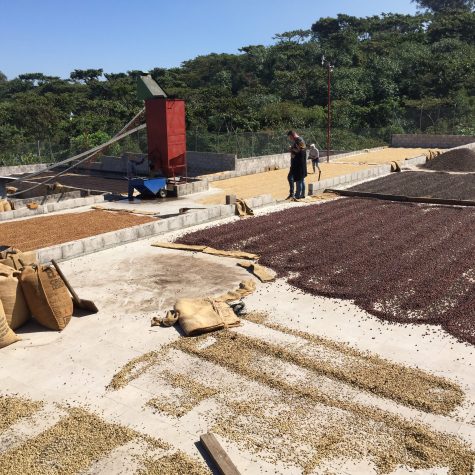 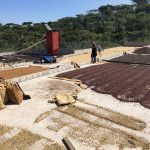 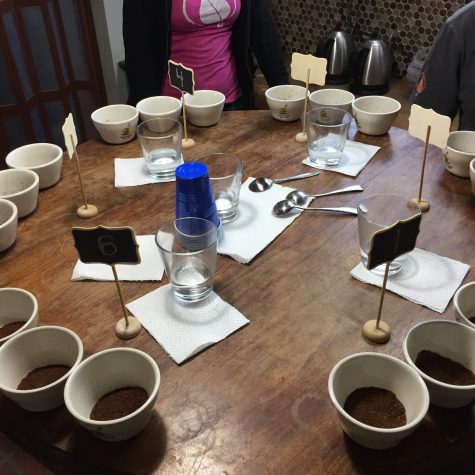 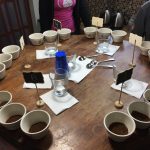 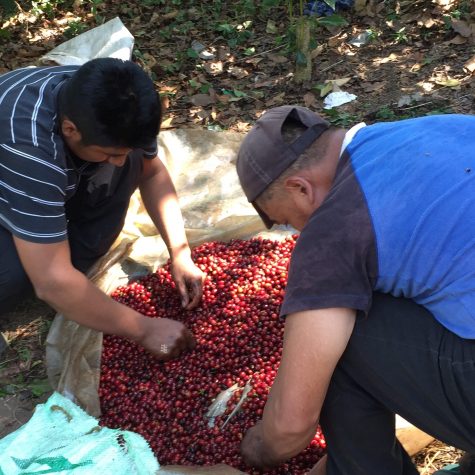 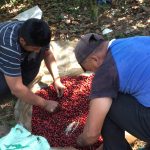 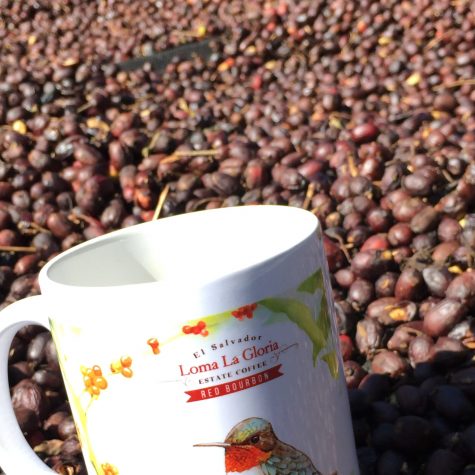 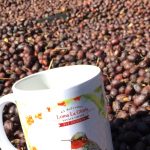 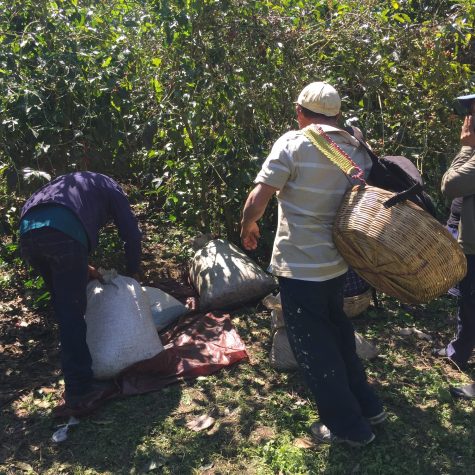 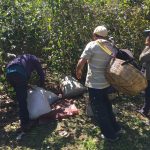 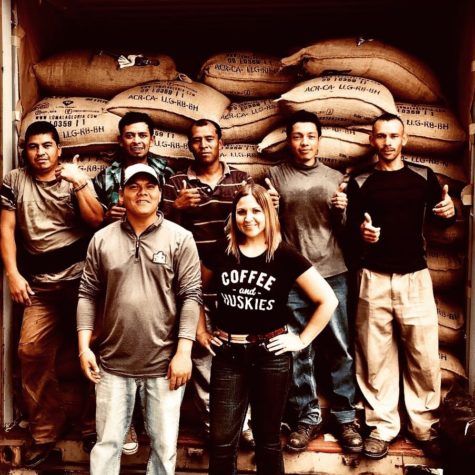 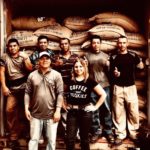 In the cup, low toned ilk chocolate and nut with notes of dried mango and honey. Sweet acidity and syrupy mouthfeel. Perfect in the morning or as a complement to dessert.

In January 2017, we traveled to El Salvador to establish a relationship with Producer Anny Ruth Pimentel and inspect her farm operations and processing methods.  We had heard a lot of great things about Anny from our fellow coffee professionals, and we were not disappointed in our 5 dedicated days on the farm.  Finca Loma La Gloria (“Hill of the Glory”) was started by Any Ruth’s father, Roberto, in the late 1990’s.  In 2001, Roberto built a dry mill whose operations were soon abandoned after it was built.  During this time, Roberto still grew coffee but would sell it to other mills or on the local market.  In 2012, Roberto’s daughter, Anny Ruth, began to take over the operations with a clear vision of excellence and traceability and aimed to improve the quality of Loma La Gloria by controlling every step in the growing process.  She set out to clearly demarcate every part of the farm by microlots and varietals, restarted operations at the dry mill, and began experimenting with various processing methods.  The amount of effort this took cannot be properly put into words and also included training everyone involved in the farm from the pickers, to the patio workers, to her manager’s how to focus on quality processes in every step from planting to harvesting.

We’ve developed quite the relationship with Anny Ruth to the point that Jason was a guest at her wedding in 2019!

This natural lot, called “The Unicorn” is harvested and processed exclusively for Old Soul based on the tasting profile we have established over the years.