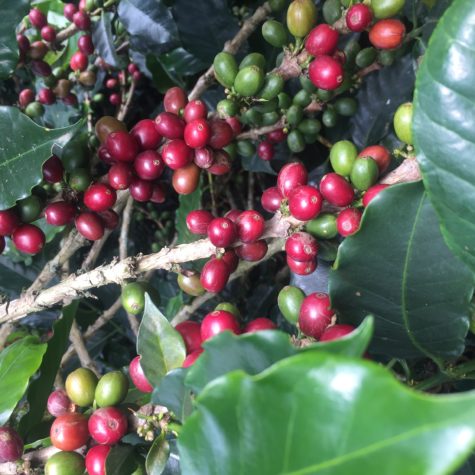 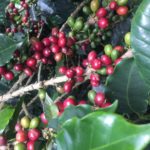 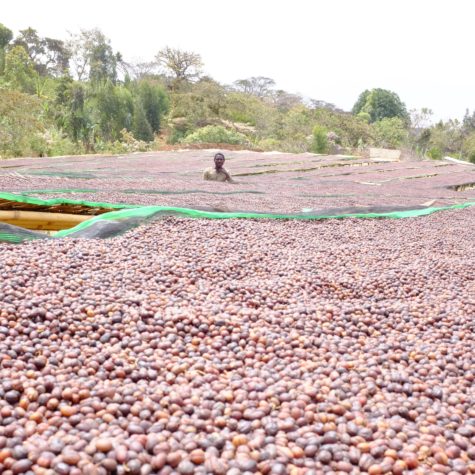 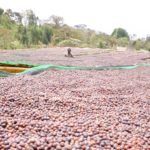 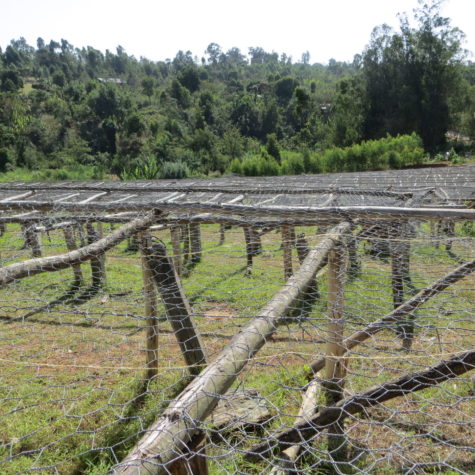 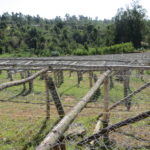 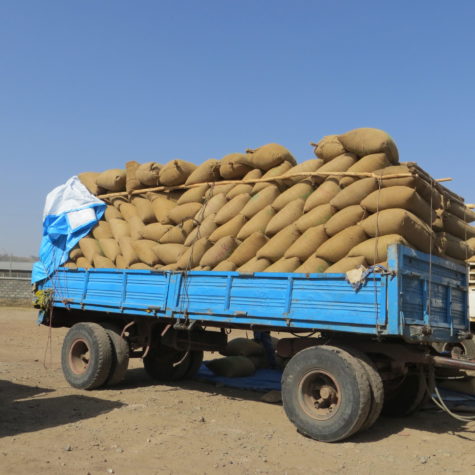 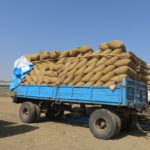 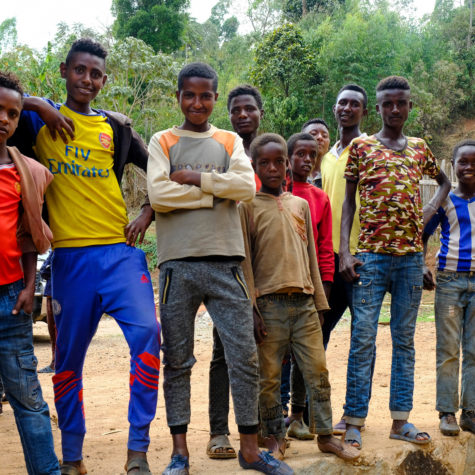 Our Ethiopia Dur Feres lot is sourced from multiple small holder coffee producers from several sister washing stations operated by the same family.  This flagship community lot is a nod to the famous Harar Horse brand created by the late coffee icon of Ethiopia, Mohamed Ogsady.  With the death of Mohamed Ogsady and the creation of the Ethiopian Commodities Exchange (ECX), the Harar Horse brand sadly became a thing of the past.  However, in 2016, our friend and exclusive importer of Ethiopian coffees, Michael McIntyre, set out to carefully curate a blend of selected lots graded 1, 2, and 3 to emulate the cup profile that changed so many coffee professionals’ palates and opened our eyes to the effect of distinguishing Origin taste characteristics in the cup.

We’ve proudly been buying this beautiful lot of coffee since its creation and love its “versatility” so much that we highlight it as a stand alone single origin brew along with using it as part of our beloved Whiskey Dreams/Moka Java Blend as well as a component in our North America Golden Bean awarded Remedy Espresso Blend.